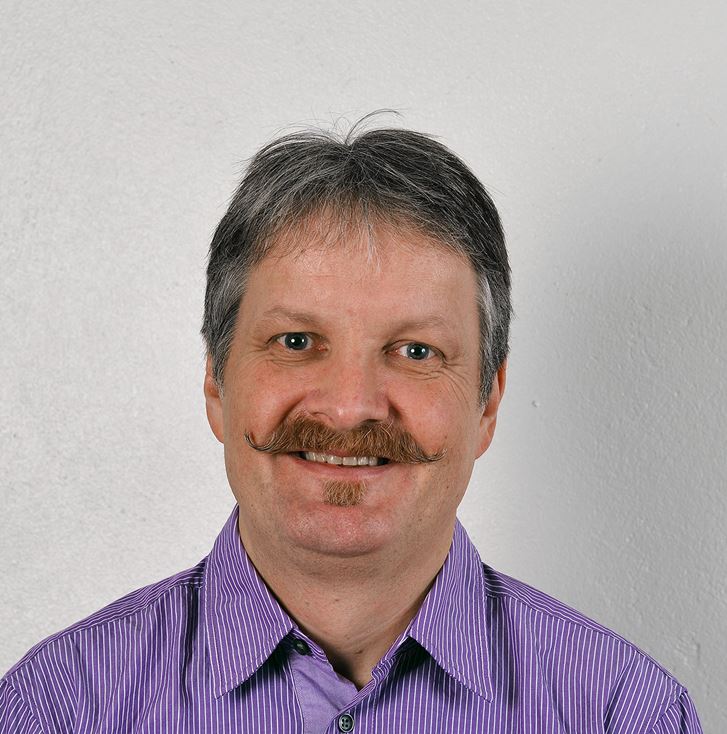 Gexsys AS is a Norwegian-founded company established in late 2006. We are located near Stavanger Airport, on the outskirts of Stavanger, the capital of the Norwegian petroleum industry.


Our company is an ambitious technology company heavily focused on design and construction of control systems for hazardous areas to the oil and gas industry in Norway and internationally.

Combining the vast experience of our senior personnel, we have been in the control system business for more than 30 years, working in the industrial sector as well as offshore topside and subsea applications. Our leading knowledge and competence within the field of Control and Automation systems for use in hazardous areas results in a solution-oriented competence centre for explosion protected systems.

Our core products cover a wide range of applications over a large geographical area. Our philosophy is to work in close cooperation with our clients on all stages of a project from concept to finish.

By offering cost effective simple tailor made solutions, we strive to increase our client’s competitiveness in their marked.

Gexsys AS holds a 3rd party approved quality system according to ISO 9001:2015 and EN/ISO/IEC 80079-34. The latter is related to hazardous area procedures.

Gexsys AS has a Production Quality Assurance Notification from Presafe for certification of hazardous area products for both CENELEC and according to IEC Ex scheme.

We are also a qualified vendor for the oil and gas industry in both Norway and Denmark by Achilles Joint Qualification System.

For several years, Gexsys AS has achieved Bisnode (Dun & Bradstreet) AAA rating - meaning that the company has the highest creditworthiness.

Gexsys AS is also among the few percent of Norwegian companies that can call themselves a Gazelle Company in 2013 and 2014.

A Gazelle Company is characterized by its rapid growth and profitability for each of the past four years. The award is managed by DNB, Dagens Næringsliv, Bisnode and PwC.

Further, Gexsys AS was ranked as one of the fastest growing technology companies in Norway, and Europe, Middle East & Africa (EMEA) in 2014.

Since 1995, Deloitte has watched fast-growing technology companies flex their muscles and achieve remarkable levels of growth. These companies are on the cutting edge. They are innovators.